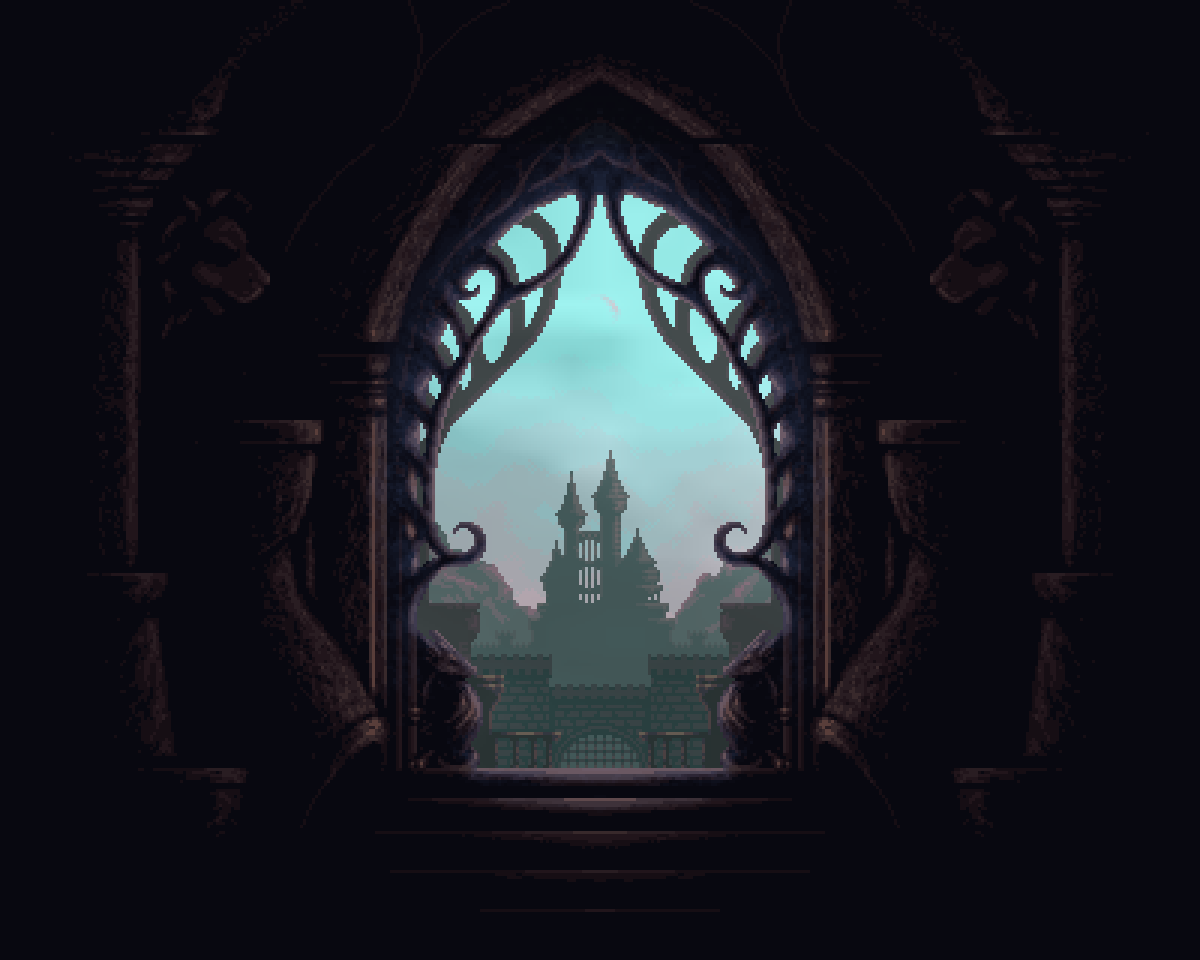 Travel back in time to change fate itself

Timespinner is a beautifully crafted story-driven adventure, inspired by classic 90s action-platformers. Join timekeeper Lunais on her quest for revenge against the empire that killed her family, using time-bending powers to explore a vast connected world.
With her family murdered in front of her and the ancient Timespinner device destroyed, Lunais is suddenly transported into an unknown world, stranded with seemingly no hope of return. Using her power to control time, Lunais vows to take her revenge on the evil Lachiem Empire, but sometimes the course of history isn't quite as black and white as it seems... 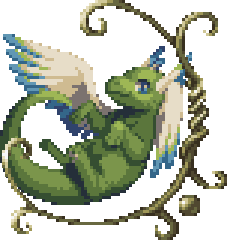